Allegion is proud to introduce industry leading Zero door seals to the Australian market. Zero is a global leader in the manufacture of door seals, gaskets, threshold plates, and a host of complementary and ancillary items.

Zero is renowned worldwide for its wide range of high quality purpose built products that are designed to not only fulfil end user requirements, but to raise their expectations. Zero products are perfect for projects which demand the highest industry standards for door and window gasketing.

Zero’s extensive experience in engineering solutions for demanding door and hardware applications has proved that one size does not fit all. As a result, Zero specialises in the design and manufacture of performance based systems that work right for specific applications to block air, light, water, fire, smoke and sound. Zero focuses on building the best possible product for its customer’s needs with an emphasis on its life-safety responsibilities.

Zero International has been designing and manufacturing window and door seals, and sealing systems for more than four decades, and sets the industry standards worldwide for its acoustic ‘soundtrap’ solutions, which achieve the highest Sound Transmission Class (STC) ratings in the industry.

Zero is worldwide industry leader in seal designs for acoustic doors. Zero monitors the fast-evolving noise standards as they are incorporated into local building codes. The company continues partnering with other door manufacturers worldwide to develop acoustic assemblies, tested as a unit for seamless performance. They continually meet new and demanding standards in market segments.

Zero International was established in the USA in 1924. They began by meeting the overwhelming demand in their community for window screens. This was out of a need to help fight the spread of mosquito borne diseases that used to be prevalent, due to New York City being very marshy at the time. Zero diversified into door seals in the late 1970s when they saw opportunities to expand into other door related products. Zero products are manufactured in various parts of the USA. Since April 2015, Zero has become a fully owned subsidiary of Allegion.

The entire Zero product range is now available to the Australian market. Contact the team at Allegion to arrange a demonstration time. 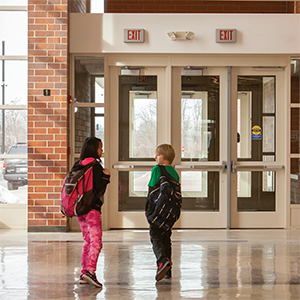 View More
School lockdown – the foundation of a security plan 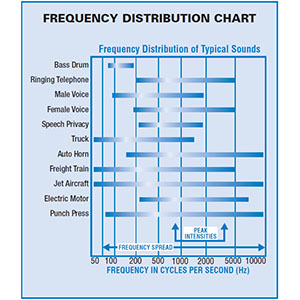 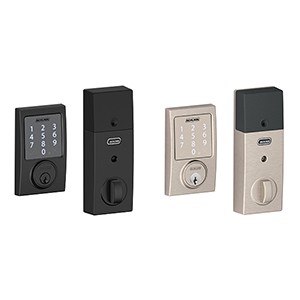